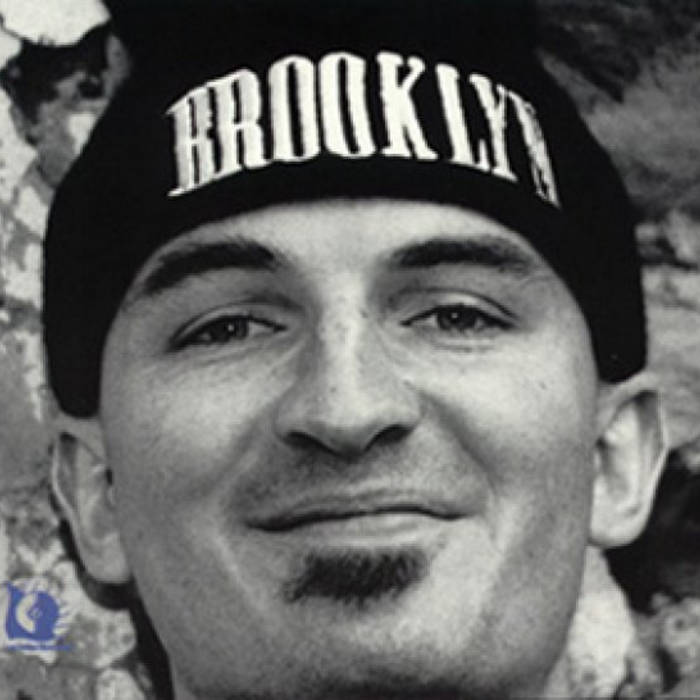 "Nice Hat." It's something you say when you recognize something that's lying on somebody's head that you don't really recognize but is immediately familiar to you. "Nice Hat." I recognized this music the first time I heard it. I'm not talking about the Paul Simon traces in "A Bag Lady Dreams..." or the narrative style handed down from troubadors and Bowery bums. I'm talking about recognizing truths-the evocation of human experience, strung out from a speaker to the dishes gathering in your sink. I could hang things from these sounds, whether it's the revelatory freedom that comes with found love as captured in "May You Live" or the resigned regret that sticks to those of us who loved ardently and suffered, though not fruitlessly, as evoked in "One About The Moon." Syvarth, you dog, you've stolen some meat from the butchers shop and twisted the sausages into valentines! Who would have known there was such potential for love and anguish scuffed into the on-ramps of Brooklyn?

The two main places Bobby sings about are the Brooklyn Bridge, and the universe around it, both highly underrated. Bobby gives each its due; he is the man who jumps from that bridge, but instead of of plunging to the water he rises to the sky, becomes the intent observer of lovers' politics and a bully's first kiss. A nice hat is rare - a good bridge between your thoughts and the universe. Those of us who have found one don't give it up easily for others to try on. Thanks Bobby.

The Bobby Syvarth Combo is not so much a permanent group of musicians as a gathering of different players that embellish the songsof the Brooklyn-based singer-songwriter Bobby Syvarth. So, it should be no surprise to find that Syvarth's songs are esoteric blends of American music, containing a fresh and unpredictable element. One of the most consistent factors of the Combo (since 1996) has been the harmony vocals of Nicole Grana, which perfectly complement Syvarth's warm-hearted leads in his excellent debut album, Nice Hat. The disc contains nine finely-crafted originals and an imaginative cover of James Taylor's "Traffic Jam." By adding spontaneity and jazzy improvisations to his songs, Syvarth is almost redefining the singer-songwriter category to fit in with the more adventurous jam- and groove-based music of the '90s. A whole slew of musicians help out on the disc including members of From Good Homes, but it is still the poignant and articulate songs of Syvarth and his singing with Grana that really grab you.

Born in Brooklyn, raised in the North Western Hills of New Jersey, schooled on the road of life, Bobby Syvarth has been creating timeless American Music for the better part of two decades. Heartfelt and honest with
a healthy dose of groove and soul Bobby's art is as
comfortable as your favorite jeans. ... more

Bandcamp Daily  your guide to the world of Bandcamp